Back to Treatment
Rhinoplasty 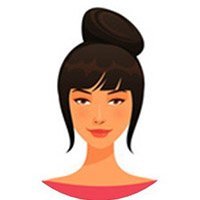 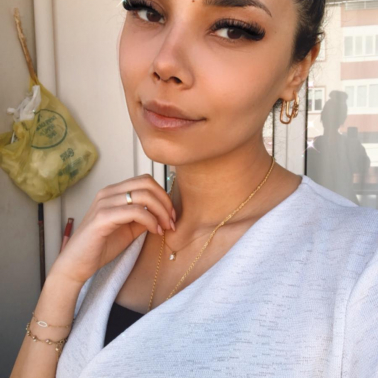 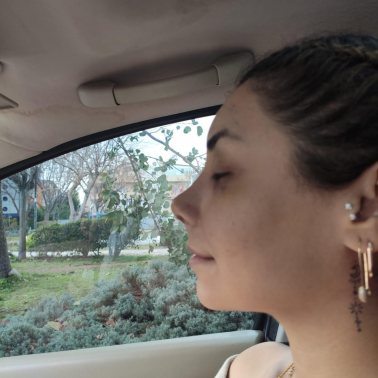 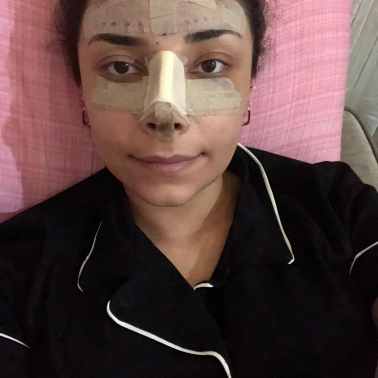 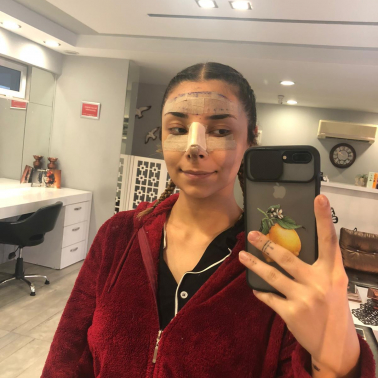 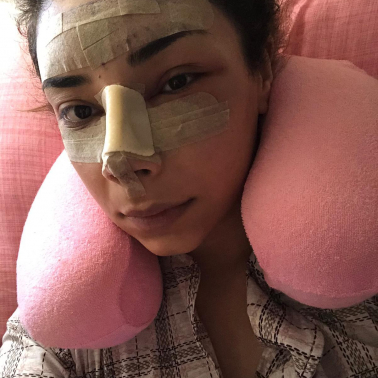 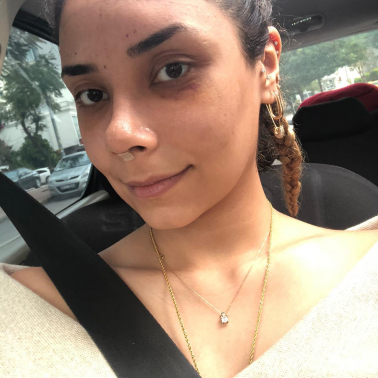 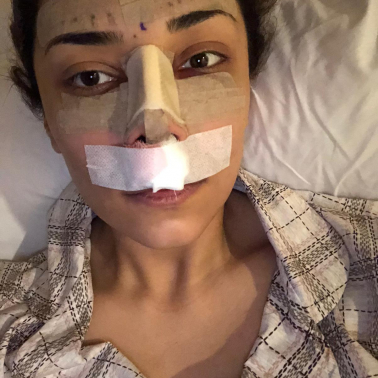 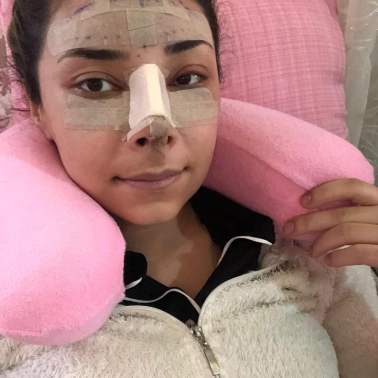 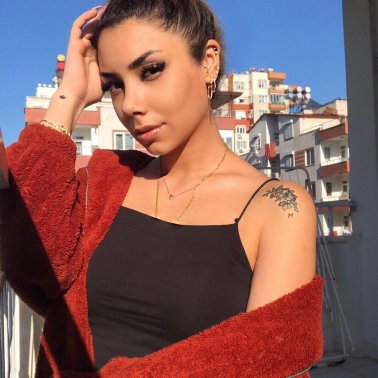 Since I was little, I wanted to have a nose surgery, but I never had the opportunity. I have been doing sports for 6-7 years and there was a problem in my left nostril while doing sports, my breathing was not enough. When I went to the normal ENT doctor, they said that my nasal passages were narrow, but they said that this was not a reason for surgery, it would not be a problem. Later, I talked to a few private clinics, but we did not have energy with the doctors. Since it is very important to keep the energy with the doctor while starting this process, I did not have an operation again. Fortunately, I found Mr. Berat. A friend recommended him to me. When we went to the meeting, they were welcomed so warmly that the moment I entered the door, Mr. Berat himself told me what we wanted, what would happen, and everything. On the first day I went, they took my pictures, from the front, right and left. They said I could see my photo with photoshop 1 week later. I liked this situation very much because it was very important that I know what it will look like before I have surgery. When I went to see the photo a week later, Mr. Berat did something like this. Since we decided the shape of the nose I wanted together, he showed me its photoshop version, but when he made my nose, there was a downward dents on my forehead, my nose was behind. He said that because my chin and nose are ahead, my forehead is behind me and if you allow me, I want to take the fat from your stomach and inject it into your forehead. He said it is a very easy operation, maybe I may not even stitch. Of course, I trusted what he said, once my blood was warmed up to my doctor, and I didn't know that I needed something like that, and my doctor himself decided. After we made all our agreements, my doctor came early on the day of surgery and took care of me. I went into surgery, normally it took 4 hours while I expected it to take longer. When I came out of surgery 4 hours later, I slept for a long time, I was not myself. My doctor came and went frequently at that time, checked me out, explained the process to my family. I did not eat or drink anything that day after my surgery, but I did not feel any pain. That night, I had a bleeding in my nose, and the next morning, I did not bleed and pain afterwards as they cleaned my nose before leaving the hospital. The only problem I faced during the 1 week was not being able to breathe. As a result, dirt collects there, blood clots, dries up and you cannot breathe. Because you cannot breathe, the pressure is hitting the ears and throat. It was my only problem. Other than that, I did not have bone pain or trouble when I moved excessively, so I went to the hairdresser on the fifth day. I continued to go out after my plaster cast was removed 1 week later. On the day my cast was removed, I went to the doctor for a check-up every day of the week, and I had weekly examinations. After that, I will go to control once a month. There is no problem with the filler on my forehead.

Is it possible for my nose to end up permanently? 44 Doctor Answered

I found Dr.Candemir Ceran in...