Sophie Hermann Is In Istanbul For A Cosmetic Treatment 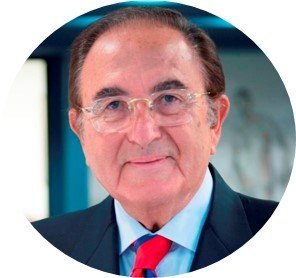 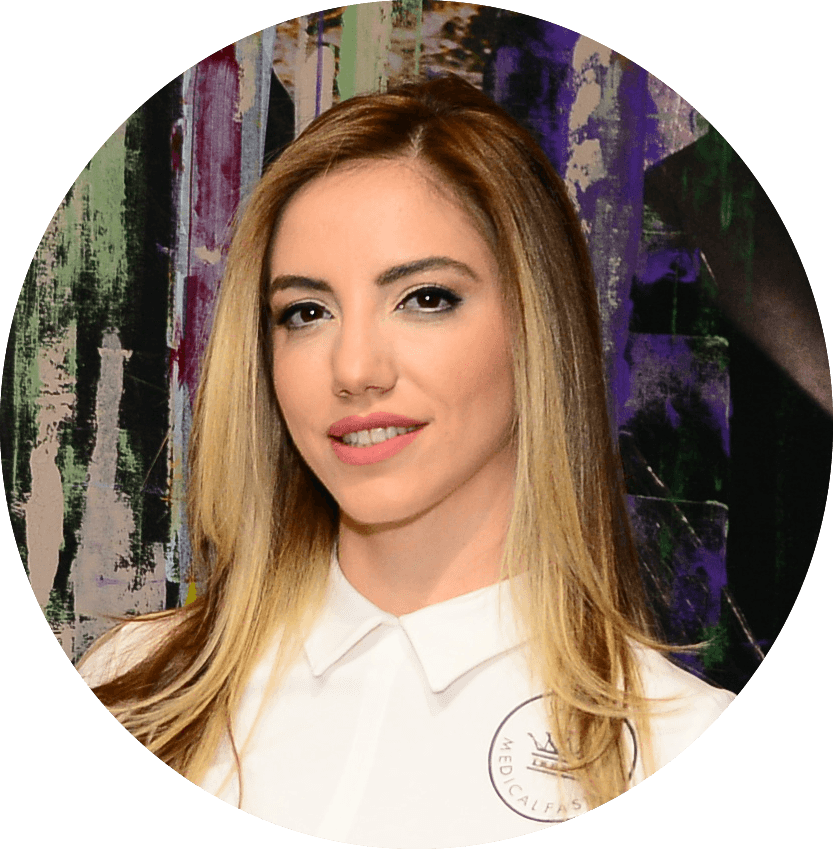 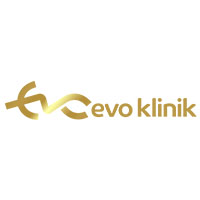 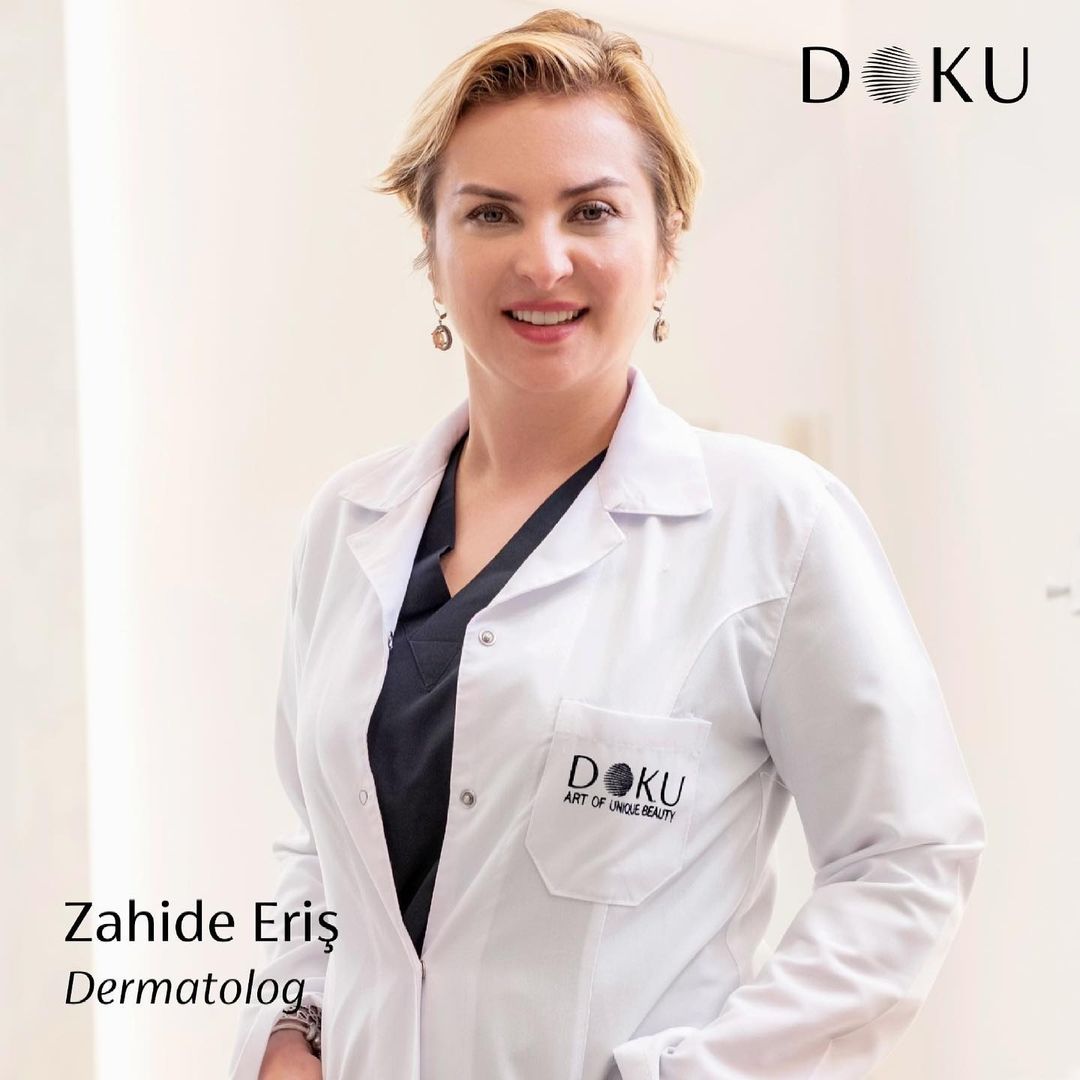 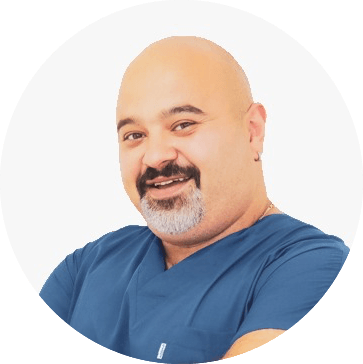 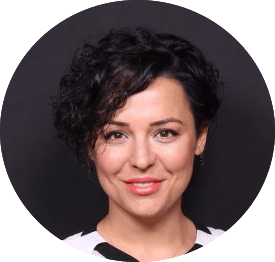 Sophie Hermann Is In Istanbul For A Cosmetic Treatment

Turkey, particularly Istanbul, is a famous health destination for foreign patients and locals. Every year thousands of people visit the city to have different surgeries, treatments, or cosmetic procedures.

Made in Chelsea star Sophie Hermann is one of them. The beautiful actress comes to İstanbul to have a cosmetic treatment. 35-year-old Hermann doesn't look like she needs extra care to be pretty but, she thinks the opposite.

Which Cosmetic Treatment Will Sophie Hermann Have? 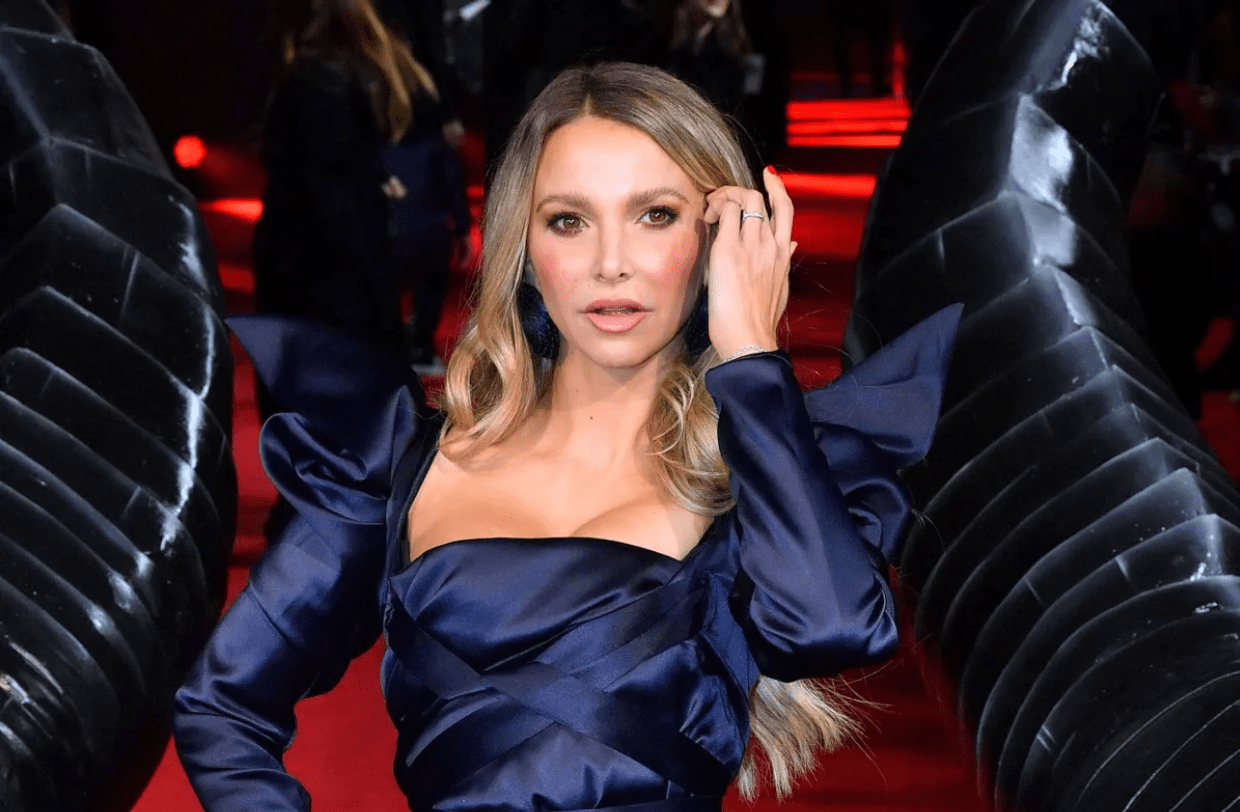 Even though she looks young enough, Sophie Herman comes to Istanbul for an anti-aging treatment. She will have stem cell therapy to delay aging.

The treatment requires three days in total so, she will be staying in the city for at least three days.

What Is The Name of Sophie Hermann's Doctor?

Famous plastic surgeon Dr. Tunc Tiryaki is the doctor whom Hermann will meet. The surgeon lives in London and Istanbul and performs his treatments in both cities.

He is known for his anti-aging treatments and face and neck lift surgeries.

He's been performing surgeries for over 23 years.

What Hermann Thinks About Istanbul 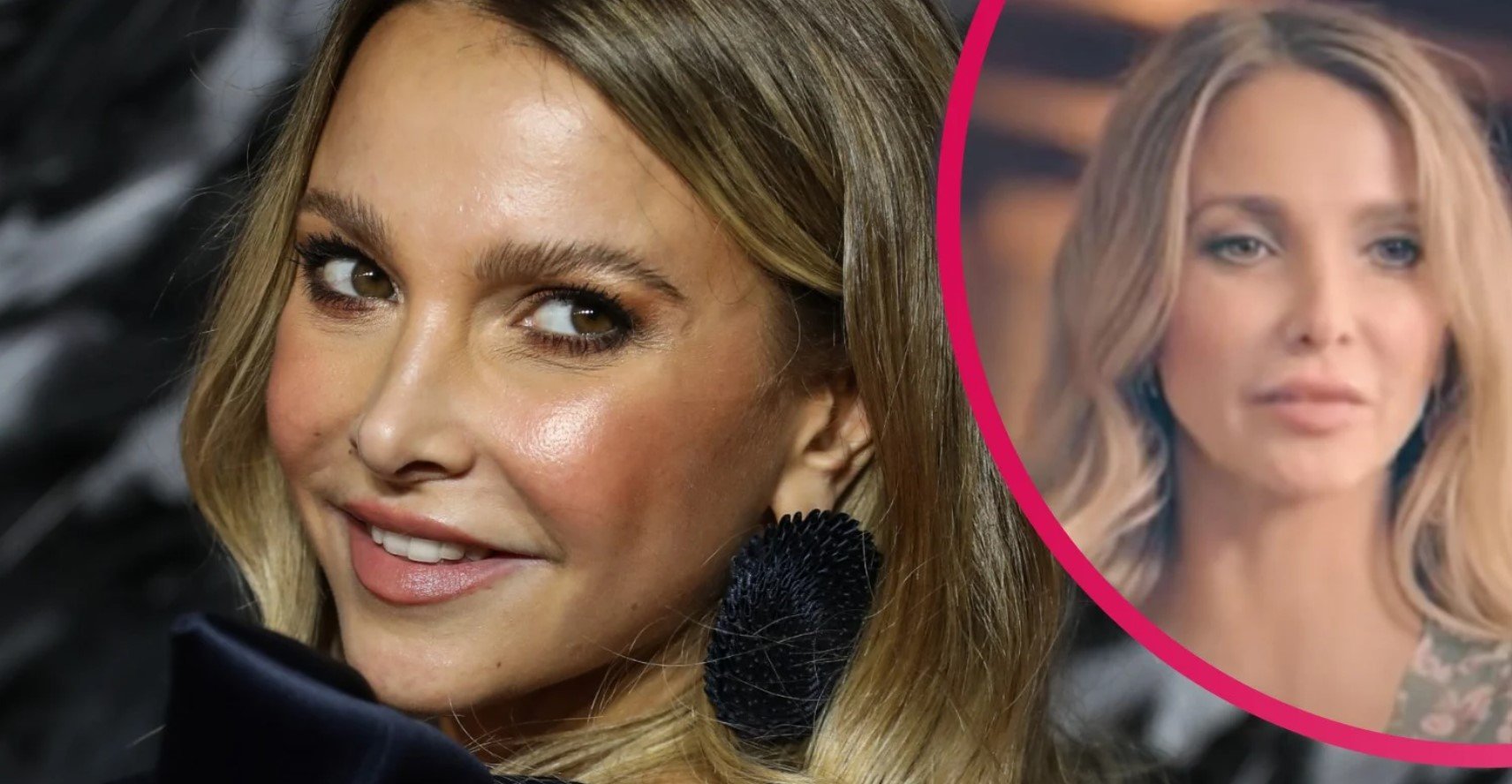 The German actress states that she will be coming to Istanbul for the second time. She says that she had no chance to visit the historical places when she had come for the first time.

She is excited about having another opportunity to see the city. She wants to visit The Grand Bazaar because she says she has heard so much of it.

Turkish cuisine is another thing about which she is curious. Her friends who visited Istanbul told her to taste delicious Turkish food. 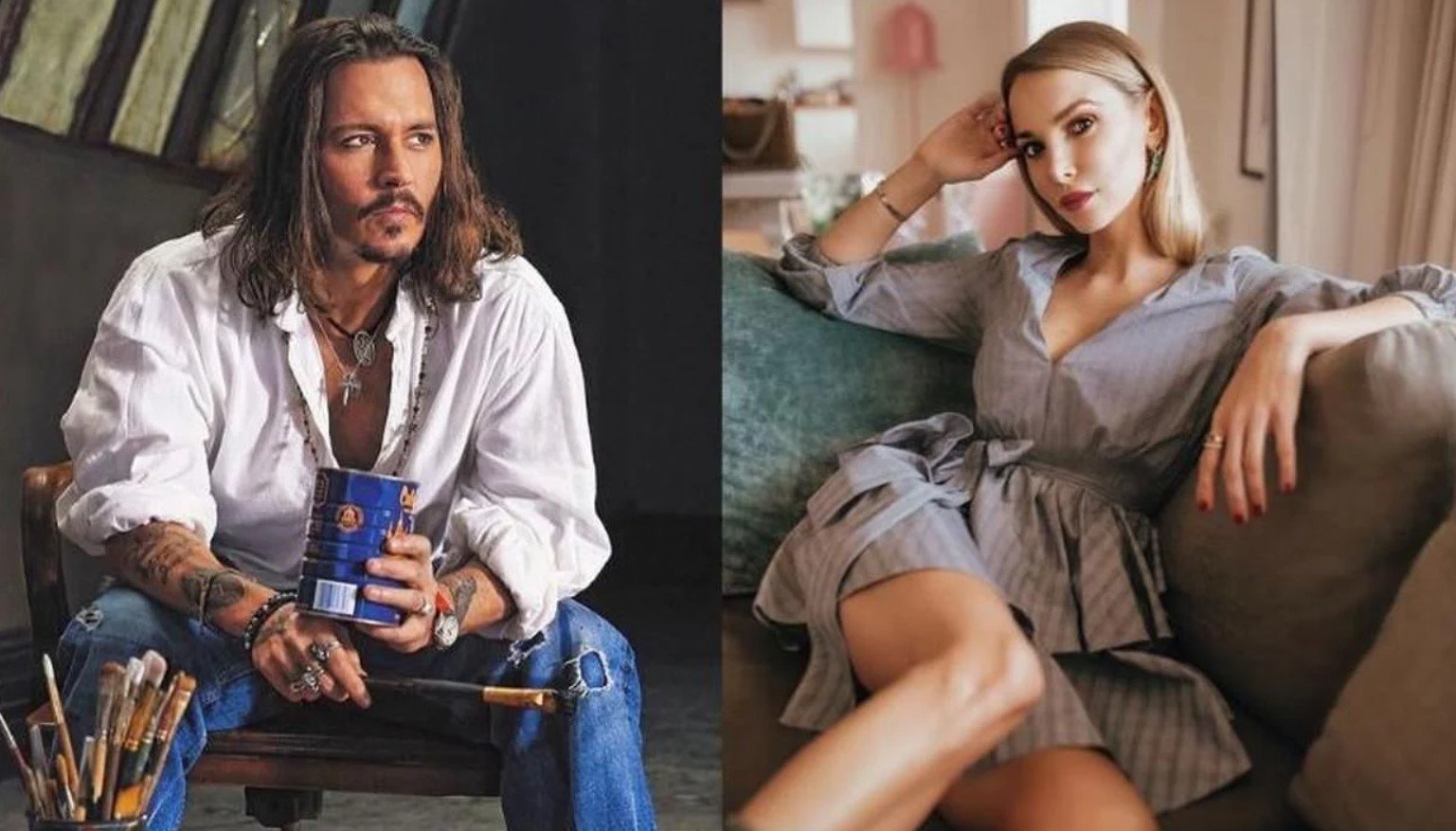 Aside from being known for her part in Made in Chelsea, she is famous for her relationship with Johnny Depp. Rumor has it, having met in a hotel in London, the two started to see each other since then.

However, Depp was still married in that period. Because of this fact, we assume that they kept their relationship a secret. They don’t have a photo together. 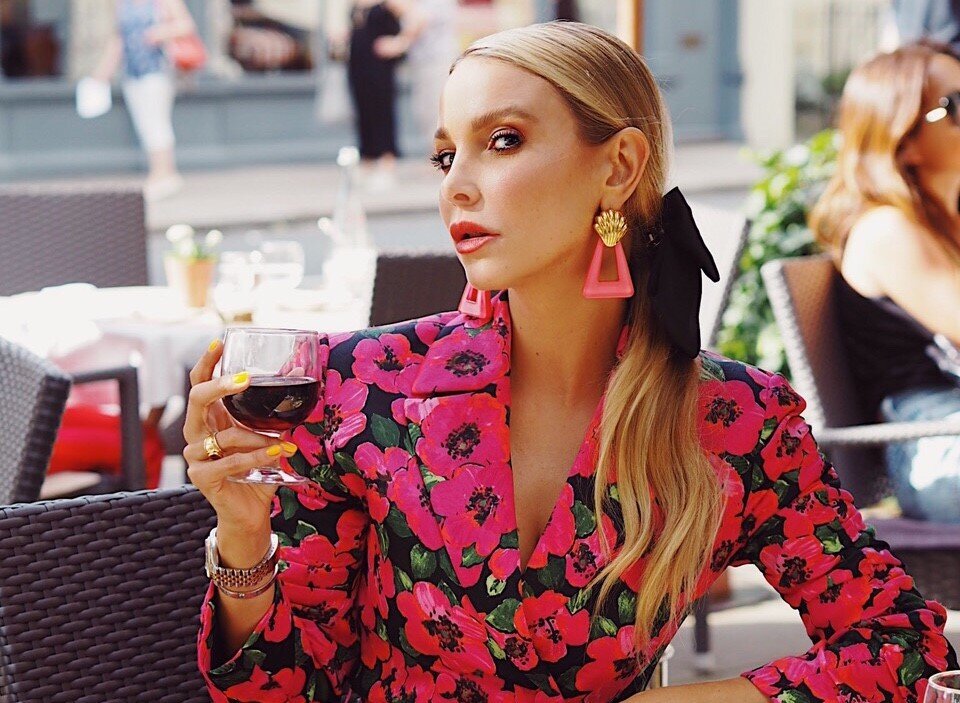 Sophie Hermann is not just an actress but is also a model and a social media influencer. She designs clothes and, once, she attended October Fest in one of her designs.

She takes part in collaborations with different brands. A high-street brand, Never Fully Dressed is one of her collaborators. 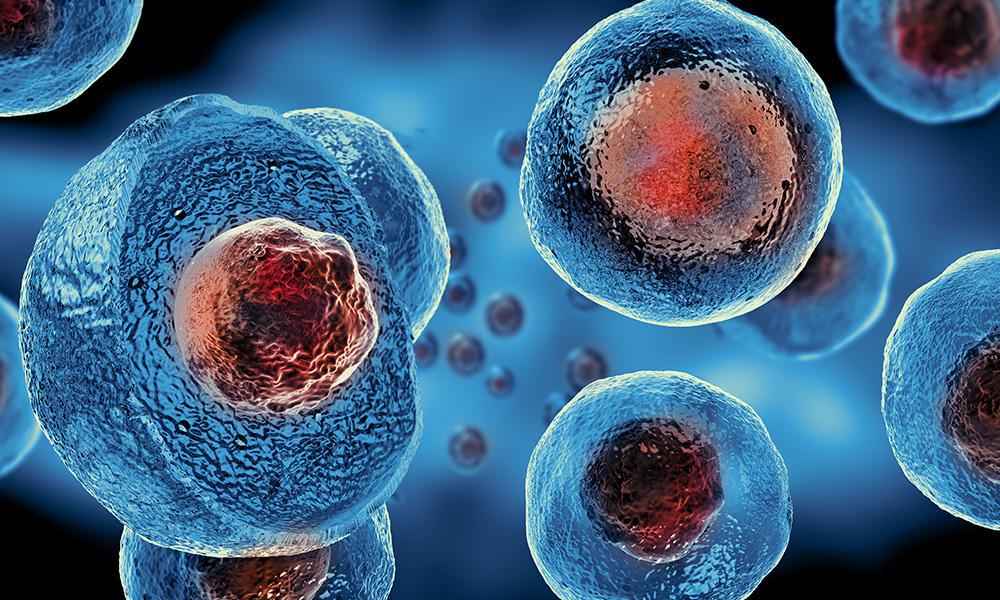 We Are Very Confused: Fat Transfer, PRP and Stem Cell,...

13 Male Celebrities You Didn't Know Had Plastic Surgery We...

Which Celebrities Have had Rhinoplasty

6 Things You Should Look For In Before And After Hair...