Tonguc Isken, MD
Plastic, Reconstructive and Aesthetic Surgery
What is hemangioma (vascular me)?
The disease known as hemangioma in medicine is known as vein metas among the people and it is called. Hemangioma, a disease encountered in newborn babies, is a condition that scares parents. It is a benign and vascular problem.
Translated by

Everything You Need To Know About Hemangioma (Damar Beni)

How to Follow the Vascular Moles?
Hemangioma or Vascular Me Treatment, which aesthetically affects the appearance as the age progresses, is possible with non-surgical methods in infancy. Hemangioma or vascular moles, which are common in babies, are possible with non-surgical methods thanks to the developing techniques. These birthmarks, which are called "angel kiss" by the people on the forehead of babies and "stork bite" on the nape of the neck, may fade over time.

Parents need to be conscious about these red moles, which can become an aesthetic problem by affecting the appearance as the age progresses.
Hemangioma, which is a congenital disease especially in newborn babies, can reach the size of an orange by entering the growth process as well as the tip of a pin.

This problem, which occurs with the spread of blood-filled vessels, is not only limited to growth in some cases, but can also spread in diameter where it is located. For example, if the vein that occurs in the face area grows, it can cover the eyes and cause blindness, sometimes it can cause bleeding and cause fatal consequences. But Hemangioma or Vascular Me Treatment is possible with unafraid simple methods.

Hemangioma is the common area of plastic surgery and cardiovascular surgery. Because it is a type of vascular disease, it can be seen in every part of the body that has a vein, including internal organs. Experts state that the first thing families who observe this formation in their babies should be calm and follow me.

Vascular mole, which can be treated with non-surgical methods, can disappear on its own in some cases without even the need for treatment.

Hemangioma follow-up is a method that parents can easily do. Measuring the diameter of the formation when it first appears, taking a photo and noting it with its date is the first step to be taken.

Physicians state that if there is no growth in the vein moles measured again 20-30 days later compared to the previous measurement, there is no problem. But observing a growth in diameter or darkening of color means the problem tends to grow and parents need to take action at this point. Of course, experts recommend treatment if the area where the formation is observed causes an aesthetically bad appearance, even if no growth or change is observed.

Today, different techniques are preferred for the treatment of hemangioma or vascular metastasis, depending on the findings obtained during the examination. Treatment, which can be done with medication, laser and foam, is chosen according to factors such as the location of the vascular moles and its swelling.

Foam Hemangioma Treatment is one of the most effective methods commonly used in the treatment of varicose veins. Foam and sclerotherapy aim to destroy the emerging veins with medicines containing sclerosing substances. Instead of using the drug in its pure form, the substance, which is foamed with a mixture of medicine + air, is applied to the Hemangioma with a very thin injector. This method, which has an immediate effect, may require several sessions depending on the prevalence of the disease.
Translated by

Tonguc Isken, MD
Plastic, Reconstructive and Aesthetic Surgery
There is no reviews with this treatment.
No photo available 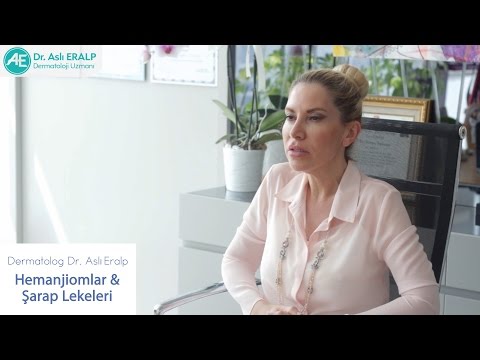 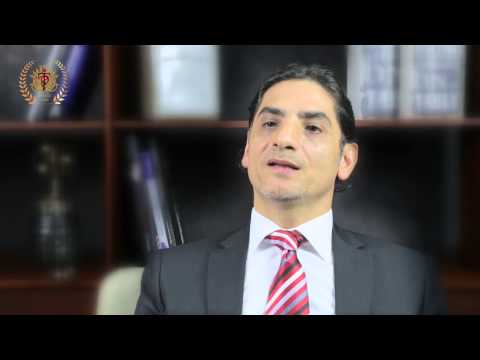 Murat Ataseven, MD
Plastic, Reconstructive and Aesthetic Surgery
There is no question & answer about this treatment: