Who is Serdar Ozturk, MD?

He was born in 1966 in Niğde. He completed primary and secondary education in Niğde and high school in Kuleli Military High School. He studied medicine at Gülhane Military Medical Academy. He worked as a general practitioner in Erzurum between 1991-1993.

In 1993, he started to work as an assistant in Gülhane Military Medical Academy Faculty of Medicine, Department of Plastic, Aesthetic and Reconstructive Surgery.

He worked as an expert in Çorlu-Tekirdağ between 1998 and 2001. In 2001, he started his academic career as an Assistant Professor in the Department of Plastic, Aesthetic and Reconstructive Surgery at the Faculty of Medicine, Gulhane Military Medical Academy.

Between 2003 and 2004, he attended research and clinical studies at Dallas University, Southwestern Medical Center for 12 months. In March 2006 he became an associate professor.

During this time, I published more than 50 international and many domestic scientific articles. My interests are aesthetic (nose, eyelid, face, breast, abdomen and liposuction etc.), male genital organ surgery, cancer surgery, hand and burn surgery. Currently, Gulhane Military Medical Academy of Aesthetic Plastic and Reconstructive Surgery Department, Faculty of Medicine serves as the then President of Branch. In 2012, Prof.Dr. Dr. received the title. 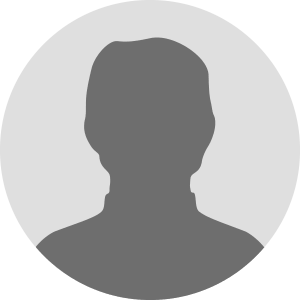 zeynepkaraduman 1 month ago
I had rhinoplasty for the second time and my belt, which was gone in the first operation, came back after the second operation. How can this be?

One of the photos is after the first surgery, one after the second. In the...

I want to have a Combined Aesthetic Operation of the Nose and Chin at the...